One of the things I am most passionate about, is helping other writers - especially other Canadian writers - reach their full potential! It's one of the reasons I am proud to belong to the Canadian Authors Association. With their motto, Writers helping Writers, they truly match my own beliefs.

To that end, I'm excited to co-host the Words with Writers Podcast with the fabulous Brandi Tanner!

The official podcast website can be found here, but take a listen below! We're available on Podbean, Spotify, Apple Podcast, and Google Podcast. 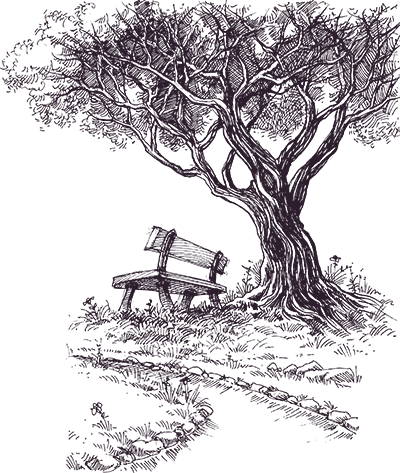 The park was busy with a mixture of jocks playing soccer, couples walking their dogs, and stoners hanging out beneath the trees. He quickly passed by them all.

He crossed the bridge over Bayview Avenue and took the concrete stairs down to one of his favourite places, the Lower Don Trail, where for hours he could leave the hustle and bustle of the city behind to meander beside the Don River.

As he descended the stairs, the sound of roaring cars and blaring horns gave way to the music of the river rushing over rocks and birds singing among the low hanging branches. He came here to meditate, to stroll, to find peace and be at one with nature.

His family could never understand how he could abandon their country village to live in a city as busy as Toronto, but places like the Don Trail system made it possible.

The trail took him north, the river flowing alongside him as he passed the small shrubs and tall grasses. The tranquility of the woods filled his soul and quieted his mind. The scent of freshly budded trees washed through him and filled him with an inner sense of peace. 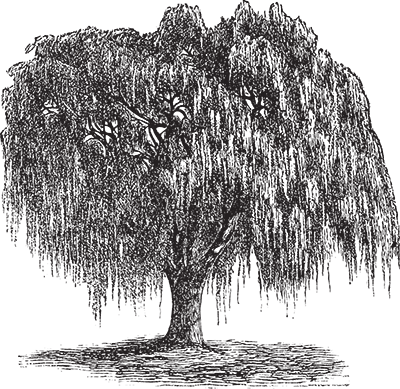 Christopher Gorman is a talented writer who built a wonderful fantastical world with grave issues relevant to our world as well . . .The fast paced storyline sucked me in, all the twists and surprises had me on the edge.The whole concept of finding the guardians, mastering magical abilities and . . . protecting ancient chamber of knowledge fighting for Mother Nature is enthralling and exciting. Plus the ending was magical and I can't wait to read the next book to get lost in their 'Journey of Proving'.